Get Rid Of Tax Debt by Hiring a Tax Attorney

There are a number of circumstances that can cause people to be in the situation to seek tax debt relief with the goal to get rid of tax debt as quickly and as cheaply as possible.

The Internal Revenue Service does have the advantage. Agents and Revenue Officers that work for the IRS can garnish wages, put liens on homes and businesses, and force people to pay a massive debt for decades.

A tax attorney can negotiate tax debt relief and help a person get rid of tax debt typically much faster than the person can on their own. A trained tax lawyer knows how to deal with the IRS in ways that the average person does not.

The following are a few of the methods that a tax lawyer can use to provide tax debt relief for people who simply want to get rid of tax debt. The skill that a tax attorney employs in fitting the method to a particular individual’s situation is one of your best defenses against the arsenal that the IRS can employ against you.

The Internal Revenue Service does not have an unlimited amount of time to attempt to collect a tax debt. The limit is 10 years. The time clock usually starts running when the IRS asses the tax debt. The first indication that a person receives is a notice from the IRS.

It is possible to wait the term out and pay no taxes or any interest. Avoiding any of the other tools that the IRS has to force a person into court or to begin paying requires the services of a tax lawyer. A lengthy series of appeals can prevent the IRS from touching any assets for 10 years.

Bankruptcy is often thought of as an extreme calamity. The reality is that bankruptcy is a financial tool. Filing bankruptcy can get rid of tax debt in a very short period of time. This is sometimes referred to as a Band-Aid for tax debt relief because the issue IRS collecting resurfaces after the bankruptcy is discharged.

The tax debt does not disappear. The reasoning is that you have eliminated your means to pay the tax debt by filing bankruptcy. In most instances, you can keep anything that is necessary for you to earn a living or to drive to a job. Getting rid of a business that the IRS is going to seize has the potential of putting some money in your pocket.

It’s possible to stop the IRS from doing all that’s in their power to collect a tax debt. All that a person has to do is to prove to the IRS that they do not have the ability to pay the tax debt. The proof must be beyond doubt.

Tax attorneys can file an appeal that prevents the IRS from taking any action against any of your assets for a year. The case will be reviewed and a person’s ability to pay will be considered again. The tax debt can be put off as long as a person can prove they cannot pay.

The IRS has a program that allows for a compromise settlement to get rid of tax debt. The program is based on three ideas. The IRS knows that a person does not have the money or assets to be able to pay the tax debt in 10 years. The IRS acknowledges that some of the tax debt may not be legitimate. The IRS considers circumstances on an individual case that can prevent a person from paying the tax debt. They will allow a person to pay a lower amount of tax debt to settle. There are some serious constraints involved. You cannot have declared bankruptcy and must make a deposit of 20 percent of the settlement amount before the settlement can proceed. The process can take six months or longer.

The best thing about this program is that the amount to be paid off, the monthly payment, and the interest rates on the balance are all negotiable. A person who owes the IRS tax debt can save thousands of dollars by negotiating the lowest possible amount and interest rate to be paid.

The IRS realizes that people can get into tax trouble if they are victims of scams. The IRS has a tax installment payment plan that lets people who have been taken advantage of using previous tax payments as a way to recover some of the money they lost. This program allows a person to recover money by paying taxes.

Getting rid of a tax debt is complicated. A battle with the IRS over taxes is intimidating. You enter the court expecting to lose unless you have someone on your side. The best time to contact a tax lawyer is when you get the first letter from the IRS that says you owe the government money. A tax attorney can prevent wage garnishment, property liens, and bank account holds.

Legal Tax Defense has the nation’s top tax attorneys and tax lawyers who can easily accommodate and assist you with any tax issue, call today!

When You Need to Withdraw Retirement Money Early

No matter how much you might plan, unexpected events occur and sometimes you are forced to withdraw funds from your retirement savings early. While this

YOU COULD GET MONEY JUST FOR FILING A 2021 TAX RETURN

The IRS is now sending out special reminder letters to people who appear to qualify for the Child Tax Credit (CTC), Recovery Rebate Credit (RRC),

IS YOUR BUSINESS READY TO REPEAT A PREVIOUS YEAR’S TAX SEASON?

Our tax attorneys, CPAs, Enrolled Agents, and tax experts can handle the tax obligations of your business. Right now, it might be very difficult for

BUSINESSES AND INDIVIDUALS MAY HAVE TO FILE THEIR TAX PAPERS AGAIN

Here’s something that may be hard to swallow. The IRS is saying that In some cases businesses and individuals may need to send in certain

Now is an excellent time to check your withholding. Even if you are getting a refund on your 2021 taxes, changes in your life could 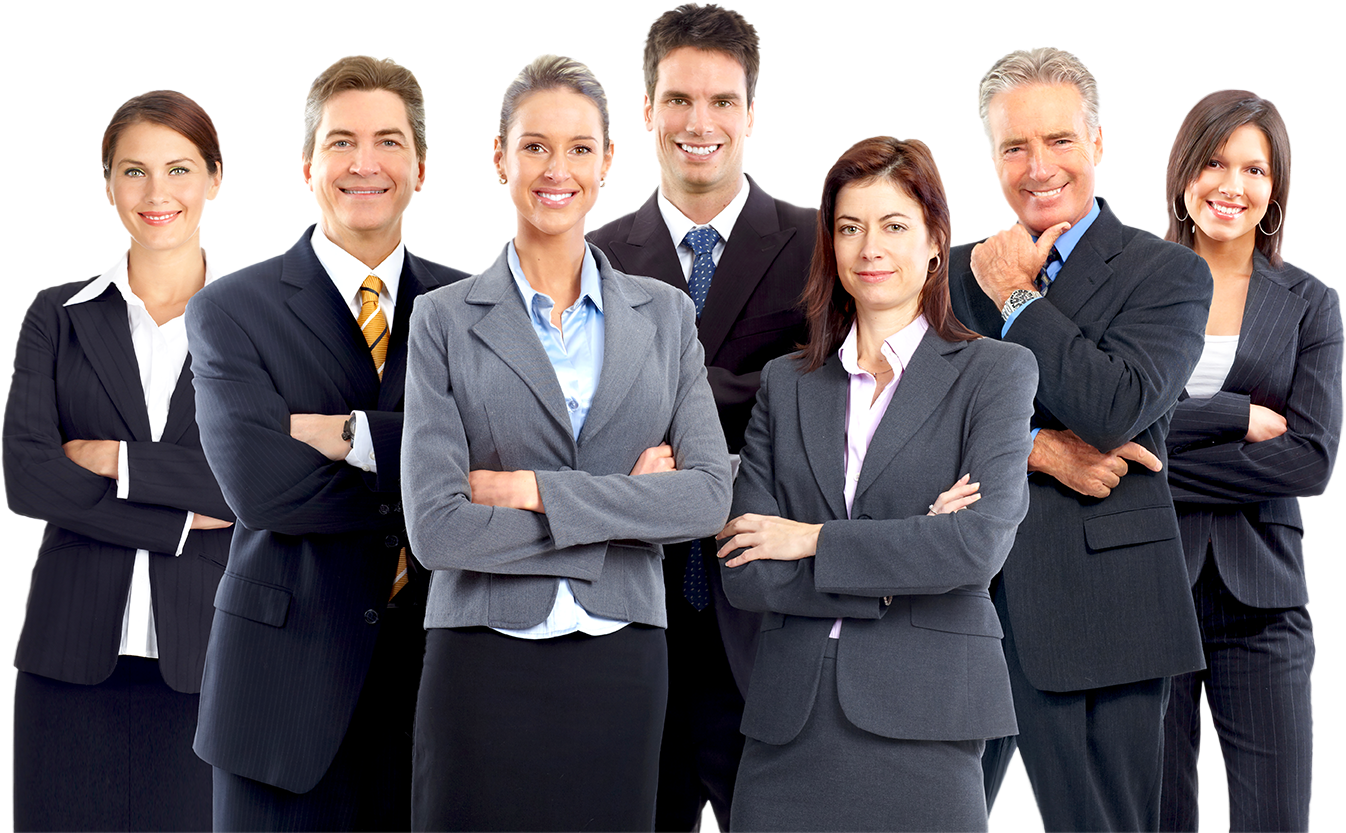 YOU DESERVE THE BEST
"GET YOUR FREE CONSULTATION"

WE OFFER TAX DEFENSE NATIONWIDE! WE SERVICE ALL 50 STATES.

© All Rights Reserved by LegalTaxDefense.com

Get the latest tax tips & news in your inbox

WE PROVIDE LEGAL HELP TO RESOLVE STATE AND IRS TAX PROBLEMS! We have tax professionals consisting of tax defense attorneys and certified enrolled agents that can help resolve tax problems for individual taxpayers and business owners.